Coaching a High Performer Rain Maker into a Sales Leader

You have seen the kind – high energy, always wired, heavily networked sales person, who exceeds their personal sales goals quarter after quarter. You decide to promote them to be a sales leader.

And then some months later you wonder if you made a mistake?

How do you identify the sales maverick with the golden touch?

So what could be the implications of this behavior?

If you are the maverick’s reporting manager or the HR manager, what can you do in such a situation?

What are the possible remedial organisational measures one could look at?

Why would you need an external coach to come in for this intervention when the maverick’s existing manager could just as well monitor and provide the feedback?

What are some other things coaching can help the maverick with?

So, do you have any mavericks in your sales team? What are you planning to do about them? 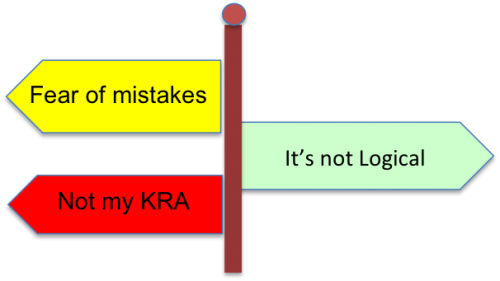 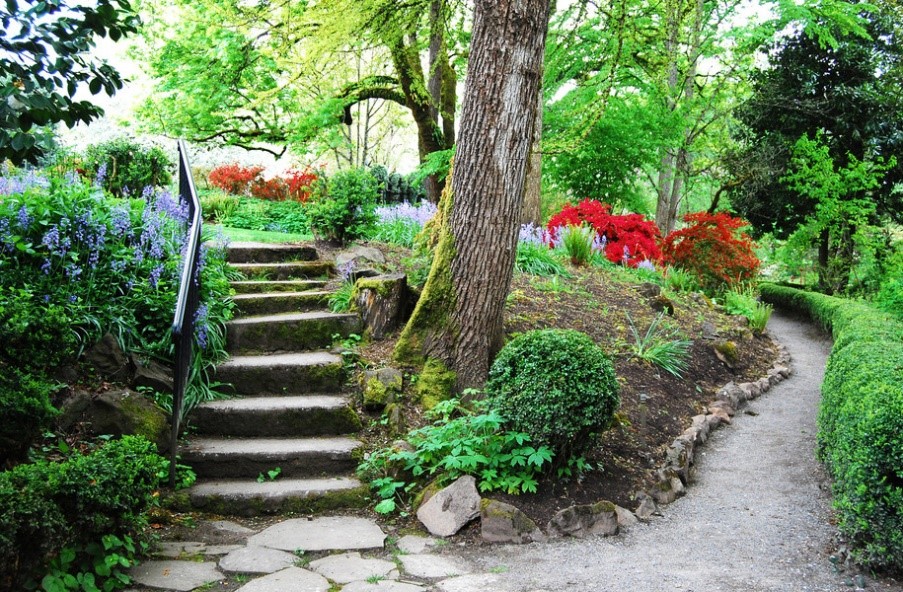